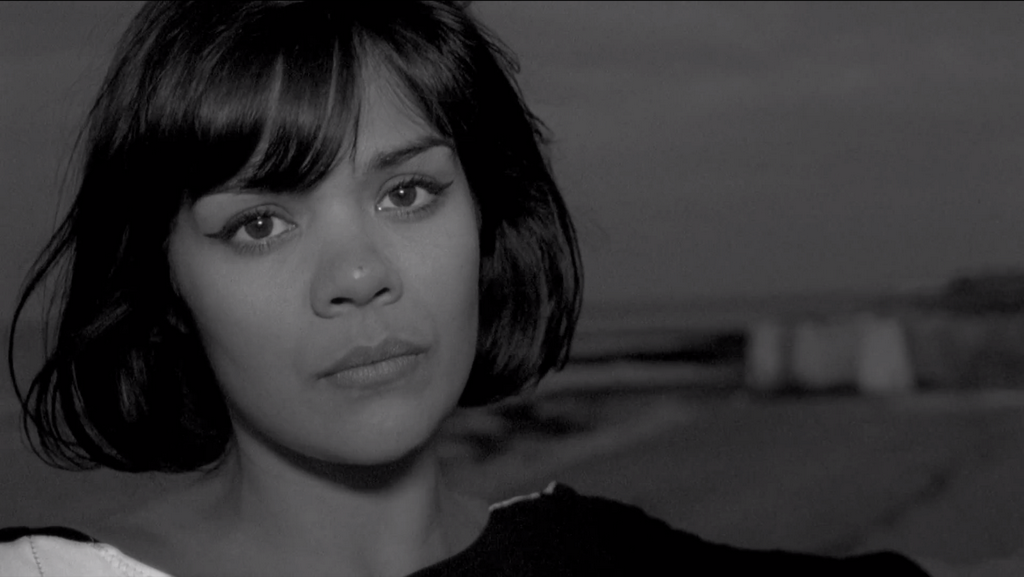 Here we are again for another installment of the Meeting Planner Music club and this week we are featuring an artist that not too many people have heard of, Bat for Lashes.

Here is the rundown from Wikipedia:

Natasha Khan (born 25 October 1979), known by her stage name as Bat for Lashes, is an English singer-songwriter and multi-instrumentalist. She has released three studio albums, Fur and Gold (2006), Two Suns (2009) and The Haunted Man (2012), and received Mercury Prize nominations for Fur and Gold and Two Suns.

Khan was born into a Muslim family in London on 25 October 1979 to a Pakistani father and an English mother. The family lived in Wembley until her father, Rehmat Khan (a former professional squash player from Peshawar), relocated the family to the commuter town of Rickmansworth in Hertfordshire to help with his coaching of future World Open winner Jahangir Khan, Natasha’s cousin. Her step mother is Pakistani singer Salma Agha and step sister is Sashaa Agha. Khan attended many of the squash matches, which she felt inspired her creativity: “The roar of the crowd is intense; it is ceremonial, ritualistic, I feel like the banner got passed to me but I carried it on in a creative way. It is a similar thing, the need to thrive on heightened communal experience.” After her father left the family, Khan, aged 11, taught herself to play the piano, which became “a channel to express things, to get them out”.

She has gone on to great things since her debut album including touring with Coldplay and most recently Depeche Mode, where we saw her perform last week.

She has an absolutely stunning voice and all of her songs have that haunting vibe to them.

Check out Daniel, it is most excellent.