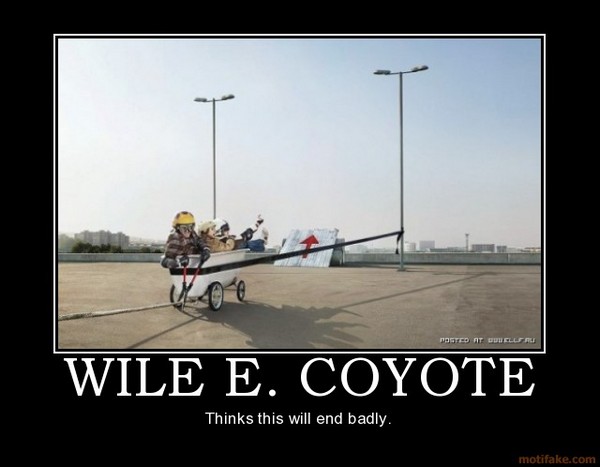 Here is the headline and clip, the full article is here.

21 Burned in Walk Over Hot Coals at Robbins Event

SAN FRANCISCO (AP) — Fire officials said 21 people at an event hosted by motivational speaker Tony Robbins suffered burns while walking across hot coals and three of the injured were treated at hospitals.

The injuries took place during the first day Thursday of a four-day event at the San Jose Convention Center hosted by Robbins called “Unleash the Power Within.” Most of those hurt had second and third degree burns, said San Jose Fire Department Capt. Reggie Williams.

I am amazed that someone actually thought that this was a good idea.