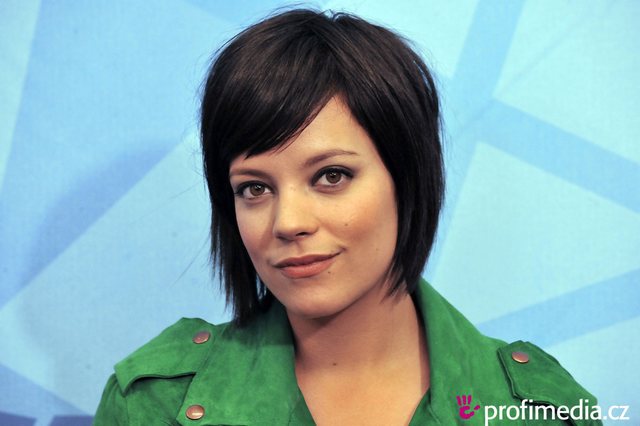 Anyone  that knows me well knows that I have some really odd musical tastes. From the Clash and Grateful Dead to Heavy Metal and Techno, I am all over the board…. I even love catchy, vulgar,  pop tunes that have a deeper meaning than the general public gives them credit for….

Such is the case with Lily Allen. She can drop a Cockney accented “f” bomb that even your mother would sing along too and in 2009, she helped create an amazing video for one of the biggest consumer technology brands on the planet.

The song is “The Fear”,  an amazing piece of Brit pop that totally makes fun of the consumer driven lifestyle that we all lead. I will let the Wik dive a little deeper:

Contemporary critics complimented the song and its themes of consumerism and the supposed postmodern condition, although some called it a cliché and an understatement for Allen’s past media controversies. “The Fear” peaked at number one on the UK Singles Chart, where it remained for four weeks. The single peaked also inside the top 20 of the charts of some European countries and Australia. It is also the singer’s second chart entry in the U.S. Billboard Hot 100.

Let’s have a look at the original video, which is quite cheeky and quite good…. but keep reading when it is done.

Amazing song, great video….. but, it is not the best version because this one gets way more cool when you throw in an  experiential marketing campaign and amazing software. I will let the Rumpus Room pick up the story. They are the UK Agency that came up with this flipping piece of brilliance.

We captured footage of thousands of people using the game in our custom built kiosk, set up within shopping malls and nightclubs during a six week tour around the UK. We defined the way in which the public performances were shot to ensure the footage complimented our bespoke composition software, used to create the Lily montage.

I seriously give Microsoft props for running with this, enjoy this version… It is the better of the two!

That is all. Go out. Enjoy Saturday Night.