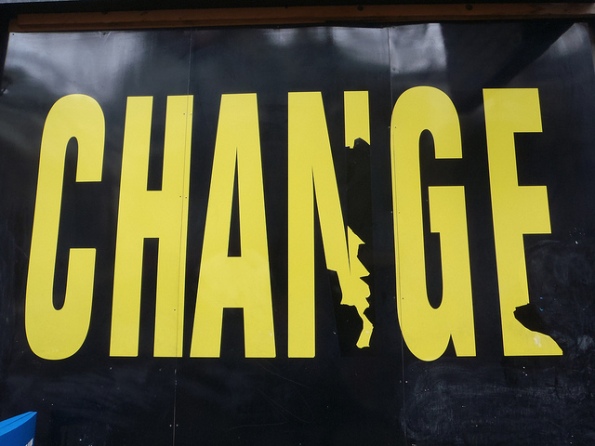 One of the people that I admire most in the Meetings Industry is Mitchell Beer of The Conference Publishers. I think that you will not find a more well informed person on the planet when it comes to our industry, progressive thinking and moving us forward.

Mitchell has just published an article over at MeetingsNet with the title TED’s Monopoly on Cool, you should head over there and read it now….. (HINT).

After reading the article I got to thinking that I agree with every point, here is a snip of the piece:

But it’s time to rethink the extent of TED’s influence on the way we view, package, prioritize, and interact with content. The conferences and their various offshoots bring together fantastic material, but have entrenched an elitist format, discourage audience dialogue, and damp down the richness and complexity of topics that don’t fit the 18-minute limit.

My brain has been buzzing since reading the article and I finally know why, I would take it further:

There is a huge issue in our industry, and I will not be gentle:

Everywhere I go, people want to be like TED, they want their event to walk, talk and think like TED.

I do not want to knock TED because TED is actually not the issue, meeting and event planners are the issue.

TED came along and did their thing… meeting planners saw something new, different and easy to implement and we elevated them into their current position. We stole, copied and embraced their style like it was the second coming of the Great Event God, here to save us from boring PowerPoints and lower attendance numbers.

Meeting and events ripped off TED’s MOJO and rather than use TED as a stepping stone to trying new styles and different ways, we bought in and stayed around like the cousin that needed a place to stay for a week and is still sleeping on the couch three years later.

Now, because of what WE have done, TED has power over us.

Bravo Mitchell for speaking the truth about what we all know to be true, we should always be looking to improve our meetings and events by listening to many voices and many styles, not just one great event deity.