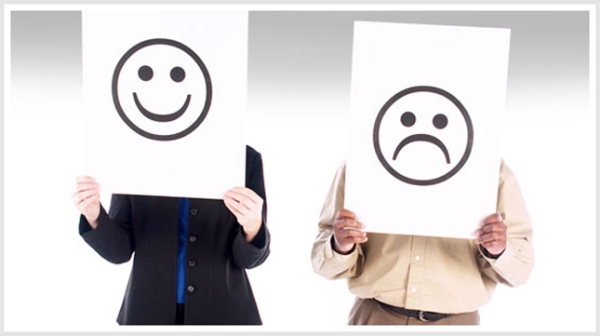 A few of weeks ago, I was reading with much amusement, the bucket load of shit that was being heaped on Microsoft for this tweet that they sent out regarding the passing of Amy Winehouse. Those poor marketing schmucks have had to beat back the barbarians at the gate simply for putting out a tweet. They even apologized.

In all honesty, if I worked there, I would have done the same thing. I am sure that the poor soul that tweeted was not thinking about making a buck, I am sure that they did it with the best intentions and now… they must feel like they have gotten a wake up call in Turdland, face down  in a bucket of poop, after a night of drinking crap cocktails.

Yes, it was worded poorly, but how many of us have not stuck our foot in our mouths occasionally.

Perhaps I am just not that sensitive, but I really found nothing offensive about the tweet. I do not believe that the intention was to offend anyone, make a quick buck or to take advantage of the situation. It happens. Get over it.

I also had a post for the Music Club highlighting her music 10 minutes after I got the news.  Really, was it that bad? One could argue that I was simply out to get clicks after her passing because search results of her death would bring more site visitors….but that is not the case. I really liked Amy Winehouse and I was simply saying “hey, she is gone, check this out, she was awesome”.

Those darn interwebbers felt different though and have mercilessly attacked Microsoft; chewing them up one side and down the other.

Poor, poor, Microsoft. Someone always wants to kick them in the teeth.

Fast forward a couple of days after Amy’s passing and this is what I saw when I logged into iTunes:

Now, if you are going to go-a-bashing, this is actually WORSE than the Microsoft tweet because this one took time, this one took thought and a graphic designer. This was shooting  from the hip where you go “ooops” and hope no one sees the tweet.

Where was the outrage? Where was the hate for this? Where were the news stories about how Apple was making a buck off of Amy Winehouse’s death. What, after a couple of days have passed it is OK to market the shit out of a tragedy and make a buck? This is H-Y-P-O-C-R-I-T-I-C-A-L……….shall I spell it again?

Where was everyone that were so quick to jump on companies like Microsoft.

I know how some people think;  it is OK to bash companies that they think are bad but hand’s off the ones they think are cool! They are OK, they are APPLE… but Microsoft is evil so they have to go after them even if they made a little slip of the “tweet”.

Here is a little FYI for the Apple lovers out there. Did you know that Apple is worth more than Microsoft? Apple is no longer the scrappy underdog. In fact, Apple has a better marketing department that is spoon feeding us soma and some people lap it up like good little doggies.

This is the double standard that is the internet.

If they don’t like you, you are screwed and you better be ready to get your ass handed to you… But, if they like you, you can make a buck off of someone’s death and they will celebrate you because they think that you are fucking cool and if they think you are cool then you are remembering her… not cashing in on her drug fueled death.

Kinda makes you sick doesn’t it.

I personally feel that Microsoft did not need to apologize to anyone, especially the web trolls that hate them.

I just happen to see through the bullshit others do not. I buy products that work well for my needs, not because they are cool or hip or because the masses want me too.

Just sayin that the internet has a double standard, just like people.

Event marketers should pay heed and not jump to quickly at criticism because it might just prove your naysayers right. If you meant no harm, stick to your guns, you will be better for it and you might just find that people will come to your defense.

Keith is the Managing Partner of i3 Events but is most widely known as the outspoken publisher of the event industry blog PlannerWire. In addition to co-hosting the Bullet List and Event Tech Pull Up Podcasts, he has been featured in Plan Your Meetings, Associations Now, Convene, Event Solutions, and has appeared on the cover of Midwest Meetings Magazine.
PrevPreviousUse FillAnyPDF to Complete and Return PDF Forms
NextAre Poachers Responsible for Your Attrition – Scam AlertNext