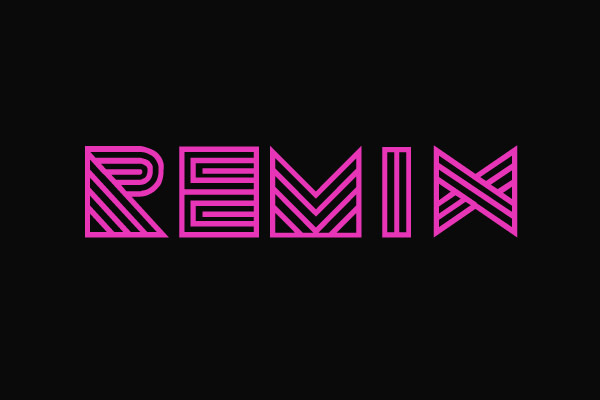 I am a huge fan of remixes. I love it when an artist creates something amazing and another artist comes along and makes it different. You will note that I did not say better because remixes can be good and some can be downright nasty.

Let’s take two versions of the same song, New in Town by Little Boots.  This is an example of an awesome original song and a remix that is just as good. You will have to forgive and indulge me, I have a soft spot for electropop.

First, a little about Little Boots:

Victoria Christina Hesketh (born 4 May 1984), better known by her stage name Little Boots, is an English electropop singer-songwriter. Her stage name comes from a nickname given to her by a friend, a reference to her unusually small feet. As a musician, Boots sings and plays the piano, keyboards, synthesizer, Stylophone and a Japanese electronic instrument called Tenori-on.

Her debut album, Hands, released on 8 June 2009, peaked at number five on the UK Albums Chart and at number twenty on the Irish Albums Chart. The first single off the album “New in Town” became a top twenty hit.

Have a listen to the original song:

Frédérick “Fred” Falke is a French house producer and DJ.

Falke started out as a bass player before turning his hand to production work. His first record, a collaboration with Alan Braxe named Intro, which sampled The Jets 1987 hit Crush On You, was released in 2000 on Vulture Music.

Fred Falke is an in-demand producer, writer and has worked with the likes of Ellie Goulding, Amelia Lily, Florrie, Will Young and Alexander Burke to name just a few. As a remixer, he has also worked for a number of mainstream rock and electronic artists such as Little Boots, Gossip, U2, Annie, Grizzly Bear, Uffie, Ladyhawke, Florrie, Lykke Li, La Roux among many others.

Fred Falke can put the most amazing spin (no pun intended) on the music that he remixes and this case is no exception. One thing that I love about this version is that it is totally different from the original and kicks a little ass. This is the type of song that you would love to be listening too as you fly down the expressway on the way to your next event.

Here is New in Town re-imagined.