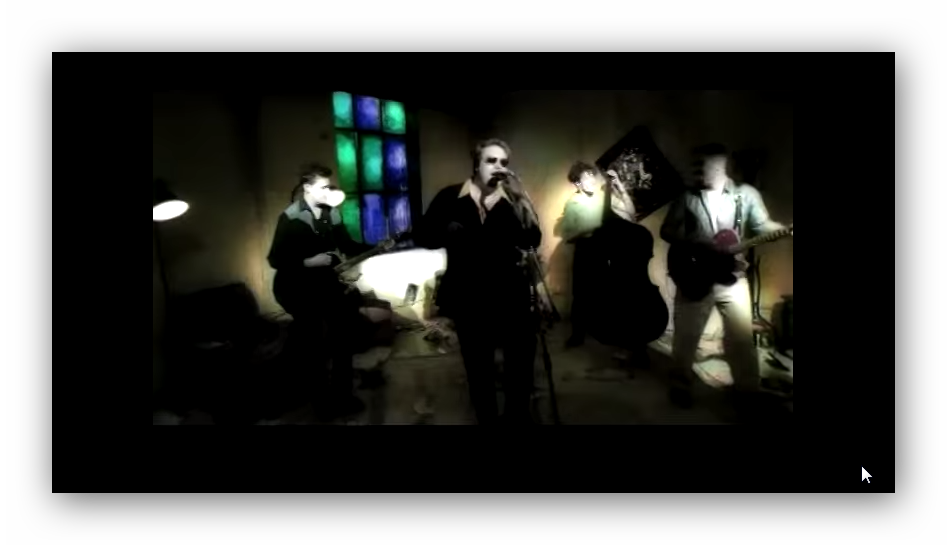 Staying away from the dance and hard rock for another week, I wanted to hit another couple of the songs that are in my travel playlist. Brian Wilson and The Old Apartment from Barenaked Ladies are songs that always seem to be blasting out of my headphones while I am flying and writing (see, I can do two things at the same time).

Barenaked Ladies, for those that don’t know, are a lot bigger of a band than you would think…From the Wik:

They are best known for their hit singles, “One Week”, “The Old Apartment”, “Pinch Me”, “If I Had $1000000”, “Brian Wilson”; as well as the theme for the sitcom The Big Bang Theory. They are also known for their light-hearted, comedic performance style, and humorous banter between songs and improvised raps/songs are staples at nearly every concert. They have won multiple Juno Awards and have been nominated for Grammy Awards. Original keyboardist Andy Creeggan left the band in 1995, and founding member Steven Page departed in 2009. The band has sold over 15 million records including albums and singles.

In addition, they are also pretty innovative and meeting planners could learn a thing or two from their style. As early as 2004, they were selling same night performances on USB right after the show (if they could do that then, imagine what we could do now) and they were some of the first bands to adopt a blog and social media… Go figure.