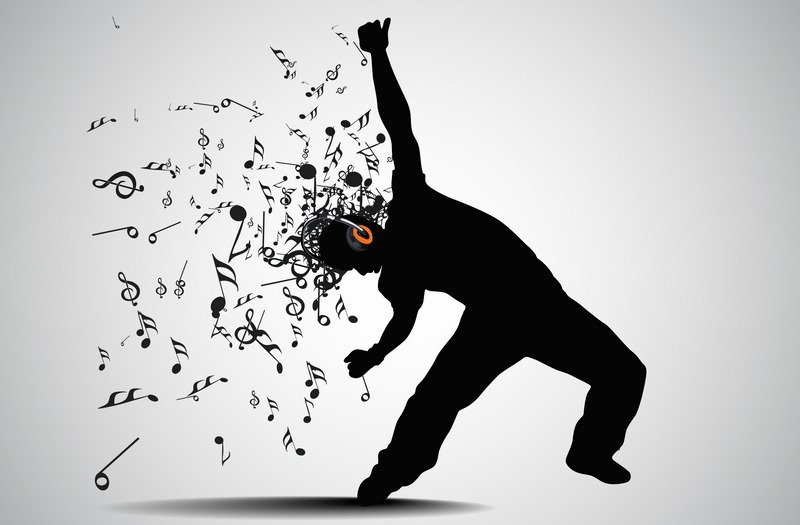 Wow. Months. It has been months since we have had a Meeting Planner Music Club entry. Shocking…

I wanted to get back to it with something catchy and just a little funky that will stick in your head as you walk out the door to whatever adventure awaits you, wherever you are in the world.

This song is from the debut album by Samuel Falson, aka Sam Sparro…

It was a moment of career frustration that inspired Sam Sparro to write “Black and Gold,” which ironically became his career song. “I was feeling totally lost,” Sparro recalled. “I was making cappuccinos when I felt I should be onstage singing. That track came from looking up to the stars and seeing myself as a tiny speck in this infinite solar-system.”

Check out more of the music

The Meeting Planner Music Club is a weekly PlannerWire feature that showcases music that is  fine tuned for meeting and event professionals.