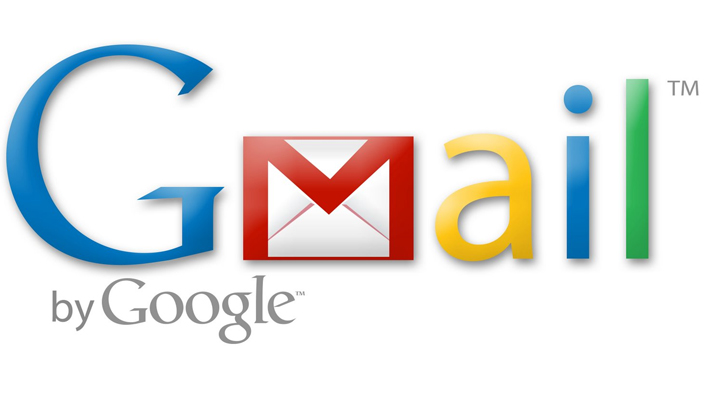 I love Gmail. If you did not know, Gmail is a little email client from a small California company called Google. You may have heard of them….. they do some techie type stuff with that internet thing that is going around….perhaps the interwebs will catch on with meeting planners…but until then, let me tell you a little more about this Gmail thingy.

Gmail is the best way for meeting planners to receive, keep, and organize email.

Gmail is best. No kidding. No screwing around.

They are the best for a number of reasons, but for me, it is because they have made it easy to set up using your own domain (you@yourdomain.com), they have a nice web based interface rather than a desktop client like Outlook, and they have impressive apps for both iOS and Android.

The app is so good that I have no use for the built in email app on my iPhone… I took it and buried it in that folder where I store all of the “stupid apps” that Apple won’t let me delete… you know…”Reminders”, “Stocks”, and “Notes”… ugg…. Anyway… let’s get on to some shortcuts.

Simple shortcuts will save you a ton of time. Time is something that meeting people need more of…..