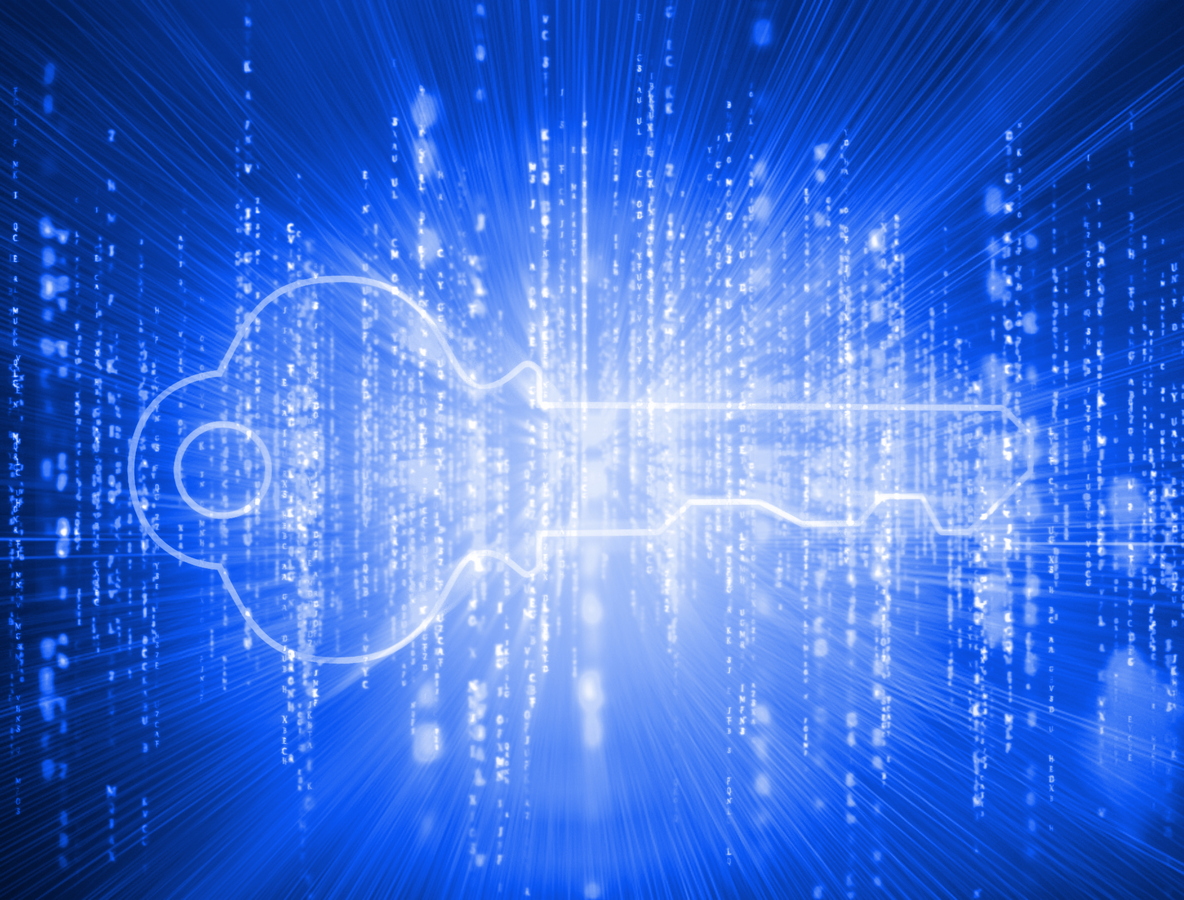 A kinda true story… There we were, event team ready, landing in Orlando for a huge client conference. Step off the plane and head over to the conference center and start setting up when BLAM… My computer gives me the blue screen of death. There was no amount of prodding, poking, or restarting that was gonna get the poor little Lenovo to fire back up. It was dead. Was I going to panic or was I going to power through and save the day…

This is usually the part of the story where panic ensues and our hero does not know what to do. All hell breaks loose and then at the last minute, an idea forms in the brain, an action is taken, and whammy, all turns out OK. It could also go the other way. The hero might not be the hero type and he or she might crumble like a house of cards in an F4 tornado.

Luckily, we always have a backup computer (or three) with us and I had all of my product keys so I was able to reinstall the software that I needed on another machine and although we were a couple of hours behind schedule we caught up during set up and the event was a huge success.

So what you ask yourself. Big whoop. And now is when I ask you “do you have all of the product keys that came with your software?” and you are probably going to say… No. But this is what made the difference between success and failure and also where I embellished the story a little (the kinda true part). I did not have the product keys and it was a freaking nightmare… The part about starting on time is legit though. Always gotta start on time.

If I had the product keys to some of the programs I use, I wouldn’t have had to get with the software developer, send emails, find receipts, go back and forth, and I might not have finished in time and would have had to buy another subscription, another product, or taken one on the chin and just not done as good a job.

Thankfully, product keys are becoming a thing of the past. Most software developers are moving to a subscription model. Adobe for example. When I install Photoshop on a new computer, I simply enter my username and password and if I have a valid subscription it fires right up. The same can be said of Microsoft Office.

But on the off chance that you still have a Key driven product (for me it was the software that creates amazing slideshows, you know, the ones where video and images are seamlessly stitched together to make an awe-inspiring walk-in show!) then you need the keys and most of us don’t keep the box around or the email that came with it.

So, how do you find the keys to your digital kingdom?

The solution for individuals is Belarc Advisor, a free program (they also have a paid product for companies) that will show you information, including keys to Microsoft Office, Windows, and other programs. As a nice bonus, it will also give you hardware info about your laptop and the devices that are attached to it (printers, scanners, etc).

That’s it, that is all you need. 15 minutes to set up and run and then copy and paste the info into a Google Doc or into Evernote and you will never be locked out of your digital home again. I say Google Doc or Evernote because if you put it in a Word doc and leave that doc on your desktop and then your computer crashes, you are kinda out of luck.

A note. This product is for personal use, not business use. If you are a business, totally go for the paid product because it will allow you to create an up-to-date central repository of software, hardware, and security configurations which can be critical for associations, event companies, and AV companies.