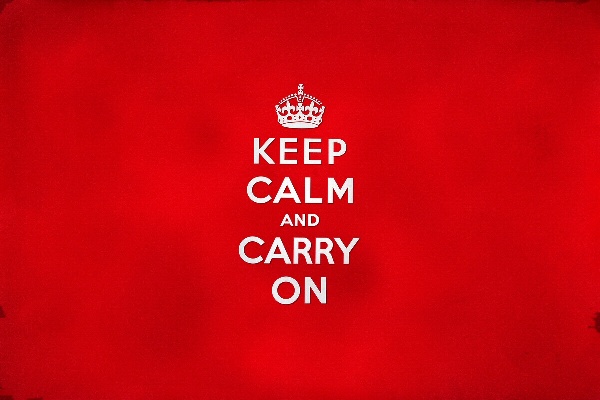 So, some new study is out that says meeting and event planners have the 6th most stressful job. All over the world meeting planners are high fiving and saying “Hell Yeah, our work is hard, we are billy bad ass!”.

To that I say…. Bullshit, our job is only as stressful as we make it. I will not deny that sometimes the shit hits the fan and buses break down, speakers don’t show up and food can be terrible but come on, really….If we do our jobs correctly and plan for as many contingencies as possible, our job should be no more stressful than any other white collar gig.

Let’s spare everyone the dramatics and own up the fact that although our jobs may contain a higher stress level than Jerry down in accounting feels, we are not number 6 on the most stressful list. To prove it, here are 16 jobs that are certainly more stressful than planning a conference on schematic design.

Standing on a platform 15 inches wide, 35 stories up on a cold and windy day. Get me my binder, I am going back to the relaxing world of meeting planning.

Hey John, this thing has never flown before. Do me a favor and take her up to 35,000 and see how it does, we want you to do a couple of barrel rolls to test out that new super glue holding the wings on.

John, that load of sodium nitrate that spilled up there on Elm St! Remember that!? It is not gonna get up and walkaway!!! Get it done and after that, there is some nuclear waste over on Broadway that is making everyone’s pee glow in the dark.

35 screaming kids with runny noses and the parents who insist that little johnny is OK so they can go to work. That is all we need to say about this job, it is like working in a petri dish.

Drunk guy gropes nice girl in bar, someone has to tell drunk man it is time to leave, drunk-big-he-man-no-want-leave.

Rebecca, I’ve been looking for you! Some camper up on pine ridge started a brush fire roasting marshmallows and it has kinda spread to 100,000 acres. I am gonna need you throw on a chute and jump from 2000 feet with a shovel and put it out. Can ya do that for me? Do you mind?

Electrocution and the risk of decompression sickness are just two things these folks have to think about every Monday morning. We have to worry about schedules and menus.

Really, do I need to go there?

Yeah, that hurricane is now a category 5, you want to fly in there and tell me how fast the wind is blowing? Tom on Channel 9 needs that info by the 10 o’clock news so if you could fly fast that would be great.

We could keep this list going for days, thoughts on any other jobs that are more stressful than a meeting planners?