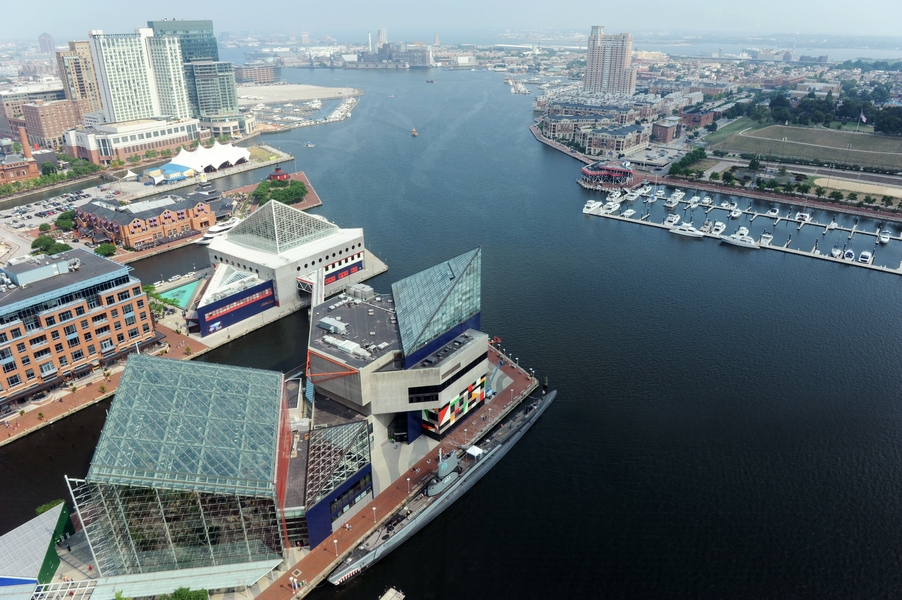 So. A good industry friend of Team PlannerWire just finished wrapping up her association’s conference in Baltimore and everything went Spectacular (yes, that is a capital S), you can read about it in Associations Now here and here. The organizers were happy and the attendees were happy and that my friends is what any event or conference stakeholder should want. And all of this good stuff as Baltimore went through a rough patch… This shows that cities, and their people, are more than what we see in the media.

Overall, attendance was not affected. Meeting rooms have been jam-packed and there have been more walk-in registrations than normal, Paschall said.

The hotel and Visit Baltimore have also been accommodating and appreciative, she added. “It’s been business as usual, plus better.”

Always remember, the media’s job is not to give you the news. The media’s job is to sell ad space to big companies and they sell this space on news and entertainment programs. It would stand to reason that the news programs that are the most dramatic and tell you the scariest, most exciting stories are the ones that win in the ratings and generate the highest revenue… Ergo the phrase “if it bleeds, it leads”.

Yes, bad stuff was happening, but it was confined to a specific area of the city yet the media screamed “Baltimore Burns”.

Think about it. Baltimore has a population of 622,793 people (according to the last census) and metropolitan population of 2.7 million. I don’t know about you, but I am certainly not dumb enough to think that a half million people were rioting in the streets.

Most Baltimorians were at home taking care of their kids and watching the news or working in the very establishments we as an industry rely on to make our events and conferences a success. If you have a minute and read the articles linked above, you will see that Baltimore was on the job and not missing a beat while at the same time worrying about their city, their loved ones, their neighborhoods, and their future.

That is a tall order for anyone.

We can’t forget about Baltimore like we have other American cities so you put it back on your short list… It is an amazing place with amazing people. Baltimore deserves our respect and our business.