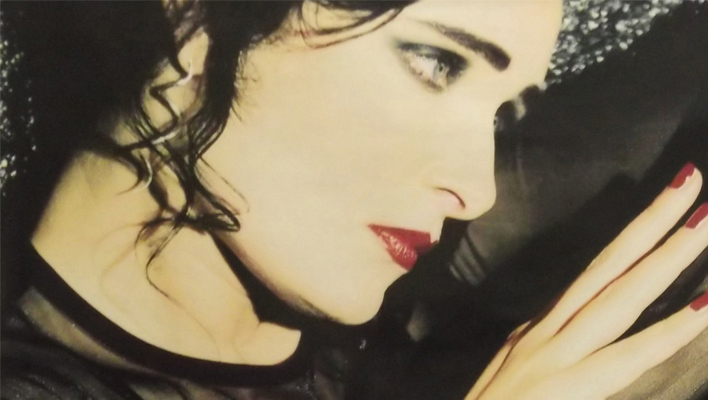 Siouxsie & the Banshees are one of my favorite bands from the 80s and early 90s with most people knowing at least some of their bigger hits.

Today’s music club selection, Kiss Them for Me,  was released in 1991 and was the first single from the band’s 10th studio release Superstition. The album (and song) were a departure from their earlier post-punk roots and featured Indian musician Talvin Singh on two tracks, Kiss Them for Me and Silver Waterfalls.

Superstition was their biggest release at the time and was well received by both the critics and the general public with the album hitting number 65 on the Billboard Hot 200 and the song going all the way to number 23 on the Top 40 chart…. I remember it getting tons of play on WXRT here in Chicago (still one of our better radio stations).

Check it out… the song has a great vibe for heading out on a Saturday night.