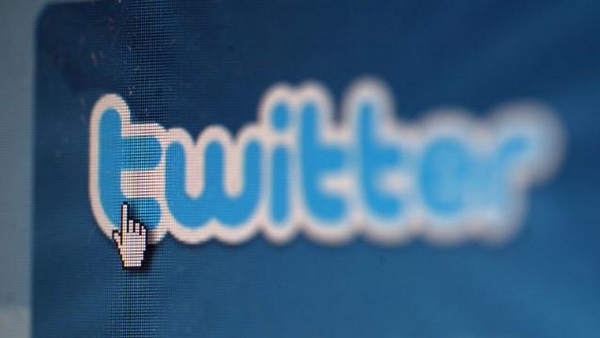 I feel bad for the marketing folks in the Lake Erie Shores & Islands (@LESIWC) marketing department. They sent out a tweet in the run up to father’s day that read:

What is the problem with the tweet? Well, nothing on the surface unless you are up on your Penn State pedophile scandal and know that the name of the accused is  Jerry Sandusky. It seems that the world of social media has hijacked the hashtag of Sandusky, Ohio and are using it to keep track of the ongoing trial.

That is a total suckfest, especially if you didn’t realize it. One minute, you are tweeting happily and the next, you are caught up in something that you had nothing to do with.  You send a tweet and then the idiots of the world are all up in arms because of some wrong that they say you have committed.

This is also a trap that we could all fall into so it  pays to check in on things like hashtags once in a while, even if your hashtag is the name of your destination.

An MSNBC report says that the person that sent the tweet feels really bad because people that clicked the Hashtag were probably quite surprised to see a stream of stuff about the case and not about fun stuff to do for Dad’s day. Here is the quote:

I have a note for the marketing person:

Don’t sweat it, no big deal, it will pass and you did not cause the world to hijack your hashtag. I know that you guys had to apologize and that sucks because Sandusky, OH is actually the “victim” of a hashtag hijacking (and a nice place). Just move on. The world will forget about this in no time at all and things will be back to normal.  I would suggest finding a new hashtag though……and maybe going out for a beer or ten.

I also have a note to the people that complained (forcing said marketing people to apologize):

WTF, WTF, WTF, get over yourself. It is too bad that they can’t cure stupid because you have a bad case of it. Do you really think that the person on the other end of the twitter account knew. Really? You need a life. The proper thing to do would have been to send a private message saying “hey, you might want to check your hashtag”.  Instead, you get all up in arms. You must be one of those people that everyone hates to go to a restaurant with because they know you are just going to bitch about everything from the service to the food. I hope that someone calls you out on an honest mistake someday.

So, a note to all, check the ol hashtags and don’t sweat the stupid stuff.

Keith is the Managing Partner of i3 Events but is most widely known as the outspoken publisher of the event industry blog PlannerWire. In addition to co-hosting the Bullet List and Event Tech Pull Up Podcasts, he has been featured in Plan Your Meetings, Associations Now, Convene, Event Solutions, and has appeared on the cover of Midwest Meetings Magazine.
PrevPreviousBruce MacMillan to Step Down as President and CEO of Meeting Professionals International
NextSocial Media – They are Doing it WrongNext